When we learned about B Corp some years ago, it captured our imagination. Jeroen, our COO said simply, “It’s a no-brainer: the very nature of our company means that we should be a B Corp.”  B Corp forms an important part of a rising tide - one Except is proud to join. 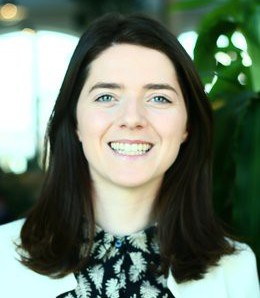