Sustainability is arguably the most crucial challenge of our century and has become the main driver of many emerging programs and initiatives in society. However, it's also one of history's most overused and understood words. It's essential that our understanding goes deeper as sustainability, per se, is what is driving innovation, development, and the foundations for our future. So, what does sustainability actually mean? This article will shed light on any confusion by looking at older definitions of sustainability, explaining the new SiD definition of sustainability and how it can empower us to see, do and discover something new.

The problem with a poor definition

We first started working seriously on integrated sustainability around 2000, when few people were even remotely aware of what it was. At the time, the world wasn't concerned with sustainability and mainly concerned with the emergence of internet economics, global politics, and, as we humans always are, a range of new and fancy gadgets.

The few professionals working in the sustainability field were almost exclusively found in academia back then. Because of this, they had a deep understanding of the history and scientific basis in their field. Few others were bothered about these aspects.

For whatever reason, this lack of interest changed around 2004. The world had changed dramatically, and the realities of our changing climate, social inequality, and economic fragility had become apparent. The idea of "sustainability" was gradually brought to the forefront of discussions in various sectors and increasingly heard in marketing, politics, tourism, and engineering. This extra attention meant it had also reached the stage where the term became a buzzword.

Not too much has changed, and even in the current era, the term's overuse has diluted its meaning and credibility - exaggerated by incomplete but commonly used definitions. This situation has led to an inherent lack of understanding and, despite the intentions of many so-called "sustainable" developments, most are entirely unsustainable. 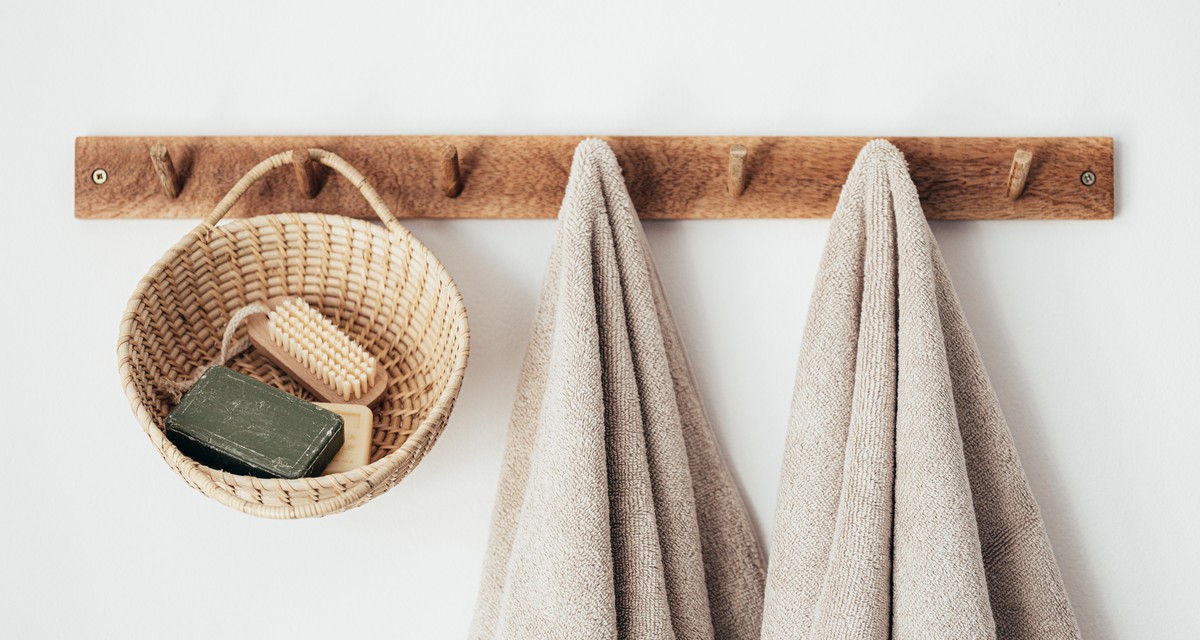 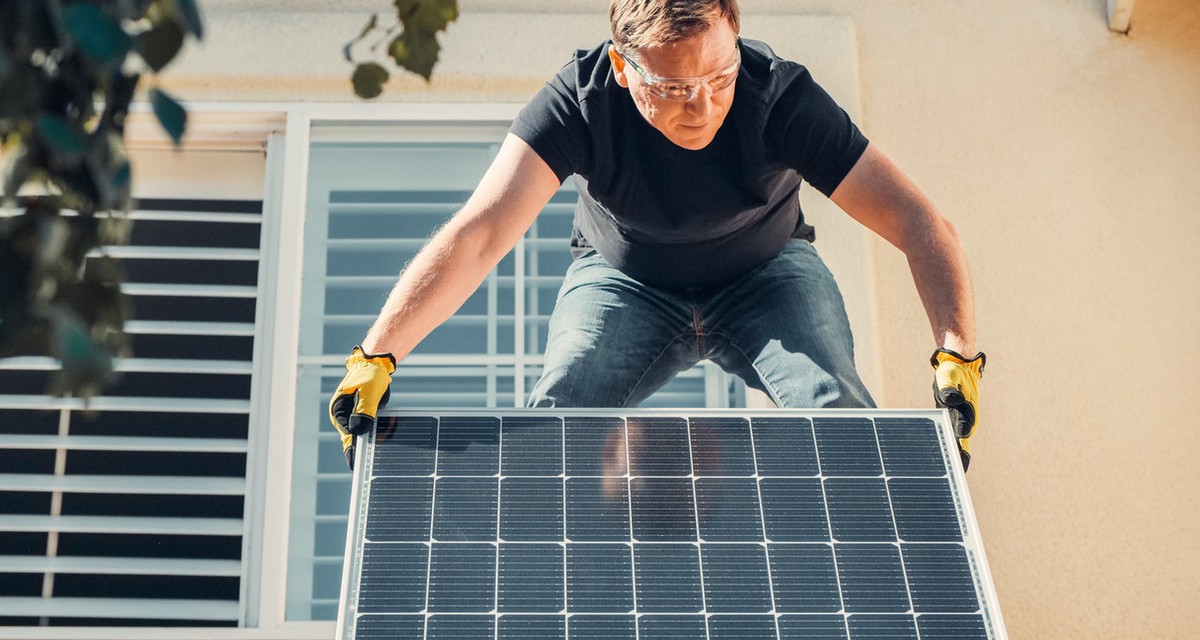 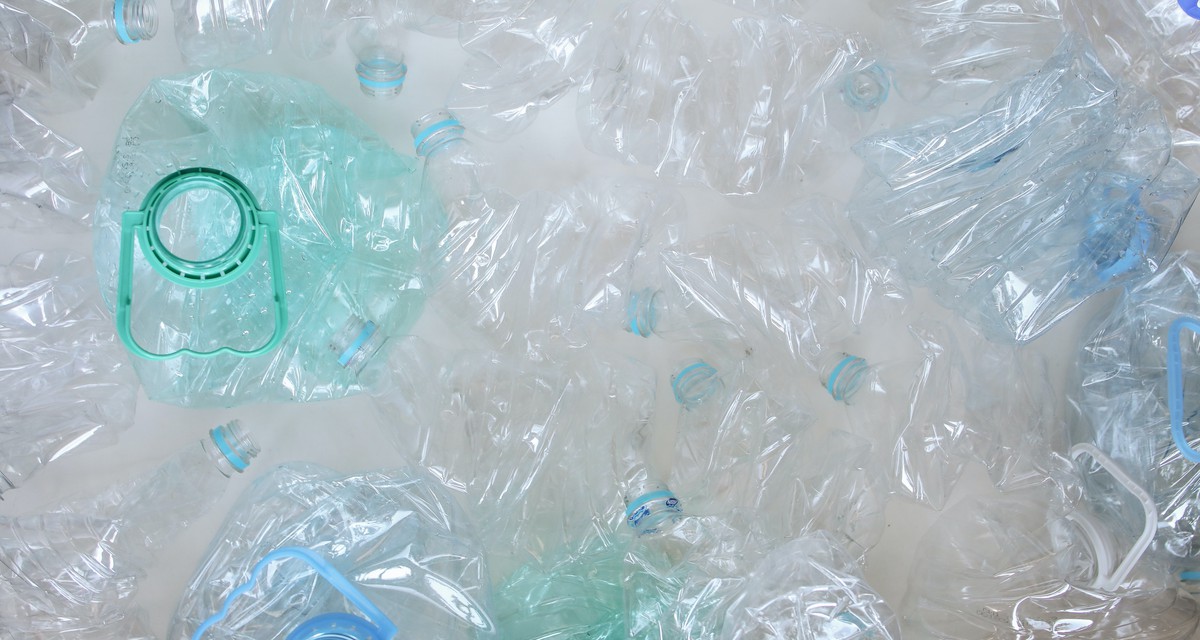 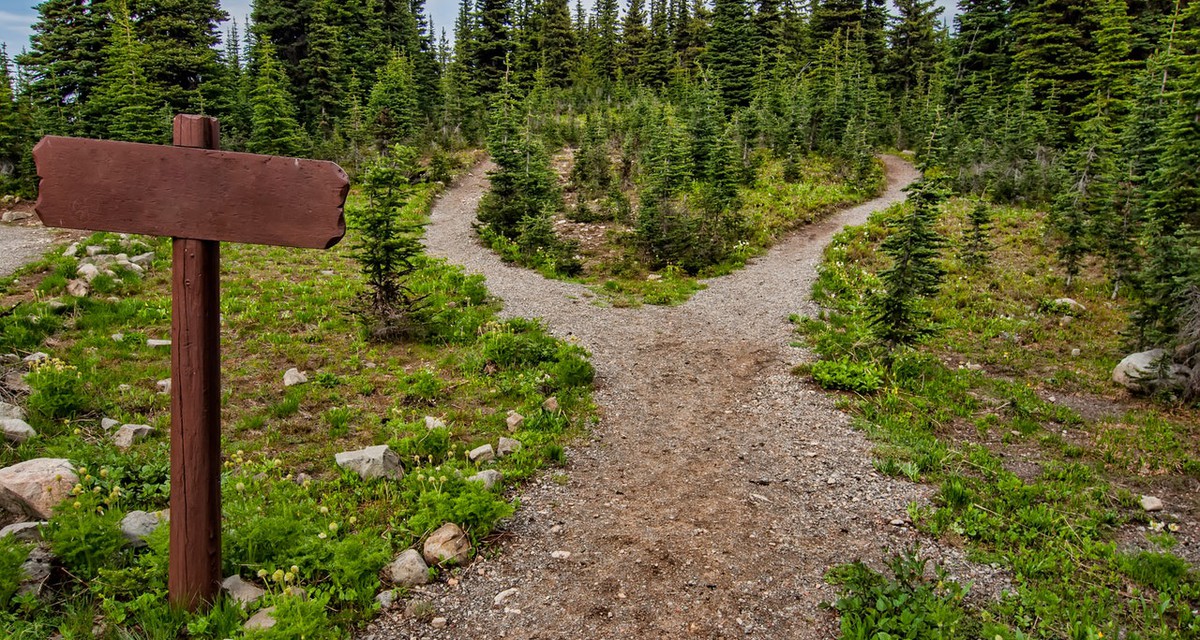 Sustainability is notoriously tricky to define and understand. It is most commonly assumed as something to do with a "green" product, reducing waste and pollution, or something related to nature or the environment - in the ballpark but incomplete when it comes to a definition.

Good intentions: are they enough?

When most people are asked what sustainability means, they often reply they're not quite sure but know it entails reducing pollution, energy use, and environmentally friendly/recyclable products. Sometimes those with a little more knowledge will cite the commonly used but incomplete conceptualization of the triple bottom line: "people, planet, profit."

There is no widespread understanding of a definition that easily explains work toward and apply sustainability in practice. More often than not, a definition derived from a parable or folk tale can bring more clarity than existing academic theories. (Click here to read the short story of the Mexican fisherman and American businessman.)

The biggest problem with the wrong definition of sustainability is that history has proven that despite the best intentions of some, even when adopting measures to avoid adverse outcomes, many developments and changes turn out worse. Sometimes, they'd have been better off doing nothing at all.

Some examples of measures with unintended consequences are:

Virtually no one seems to have the tools and methods (or too often the will) to separate the wheat from the chaff. This only leaves these issues lingering and enables, meaning they don't get resolved and even exposes situations for nefarious actors to take advantage.

Of course, this is not only due to an unclear definition but the vagueness in understanding the very foundation of sustainability. After all, it's difficult to support or be against something before the outcome is known.

A reason for the vague definition of sustainability and sustainable thought is, in part, due to history...

As defined by the Brundtland Commission

The most used definition of sustainability, or to be more specific, of sustainable development, was derived in the Brundtland Commission's 1987 UN report entitled Our Common Future:

This definition has inspired many over the years and is adhered to by most global policies and development trajectories. It brought to light the realization that sustainability relates to two main factors: time and people. However, it has weaknesses as a definition.

It points to the fact that it's not us living now but our children who will bear most of the consequences of our choices today. However true this is, it adds confusion and indecisiveness and is part of what makes the Bruntland Commission's definition challenging to use.

Why is the Brundtland committee's definition of sustainability so problematic?

It asserts what sustainable development should result in, whereas a definition describes what something is. It's like trying to explain soccer rules by telling you the score of a match. This makes it impossible to evaluate and overcome an issue properly.

Secondly, while it's great to preserve options for future generations, they cannot speak for themselves. We can't call up the future and ask whether or not we did something right or wrong, so it's impossible to evaluate sustainability from this angle.

This specific definition regards sustainable development and focuses on physical objects rather than sustainability, which is concerned with a complete system, including objects and relationships.

The Brundtland Commission's definition misses the target when evaluating what "sustainability" is. While it has been significant, inspiring, and valuable in some cases, it's not a foundational definition and remains a source of confusion, debate, and reinforces ambiguity. We surmise that it was probably never written to be used so extensively but more as a de-facto and broad standard for understanding.

The SiD Definition of sustainability

Since 1999 we've been working on making an integrated approach to sustainability that includes the full spectrum of topics, from energy, ecosystems, and economy to social justice and systemic resilience. It needed a solid evaluation system to test if what worked on was the right direction.

Our unique assessment system is called Symbiosis in Development (SiD), and it required us to dive into the deep end and figure out how 'sustainability' could be defined. The SiD definition needed to be straightforward, actionable, and complete. Without it, our system would have unstable foundations,

After several years and many attempts, we arrived at a description that worked, achieved clarity, and offered a reliable definition for work on any sustainability issue.

Except's definition of sustainable development is as follows:

The first half helps define sustainability as a state of a system - fluid, resilient to change, and adaptable without compromising the ability of the system to continue. The second part exemplifies what the first part means when applied to our civilization and, while it isn't strictly a definition, but lends to vital imagery and inspiration.

What this unique definition reveals

A unique part of the SiD definition is that it defines sustainability not as a physical or constant but as a particular state of a dynamic and variable system. It conceptualizes sustainability as a condition that:

Defining it allows one to evaluate and work towards sustainability without locking into a static and rigid structure and avoid causing further problems. It places sustainability in the realm of systems analysis, network science, and complexity theory, enabling a myriad of new perspectives and encouraging new and innovative pathways to achieve it.

Another aspect of the SiD definition is sustainability as part of a system of dynamic actors, objects, and relations within a unique and temporary space but with a crucial contextual edge - both in terms of time and space. The sustainability of our planet, for example, is something entirely different than the sustainability of a company or city.

Because of this constant change and evolution, sustainability exists only for a certain amount of time which afterward, needs to be reassessed and readapted. It's not about endlessness development or eternal preservation - everything has a beginning and an end. Instead, it's about the resilience needed to continue flourishing and doing so as long as possible without endangering the system's overall integrity.

The SiD definition of sustainability outlines how an object is neither sustainable nor unsustainable. Using either word to describe an object or noun, such as a house, car, or cellphone, is counter to the definition.

An object is not a system, and sustainability is the state of a system - moreover, an intricate and detailed set of relationships.

As an example, let's take the word "love." Love isn't an object but an expression of a bond - a relation beyond physical form. Simply, sustainability is the state of a set of dynamic relations happening within a system and between its objects.

The second half of the definition ensures words like 'equitable' remain the foundation for our actions, and it's only the field of ethics that can address this. This domain is devoid of any physicality or scientific measurements and, instead, is rooted in the complexities of human relations and intrinsically linked to the environmental and economic fields. Raising this perspective ensures that our higher goals of happiness and artistic endeavors are included and supported in the process of striving toward genuine, and therefore, successful sustainability.

A new foundation for sustainability

Using the SiD evaluation system, the definition helps to lay the foundation for Except's view on sustainability as being comprised of:

These properties of any system are fed by evaluating parameters that can be tested and achieved on a wide variety of physical measures, such as energy, ecology, culture, economy, and health and happiness (SiD ELSI). Additionally, network parameters such as transparency, diversity, complexity, and redundancy, often forgotten but vital when assessing systems.

The SiD definition, SiD toolkit, and ELSI evaluation system form a comprehensive understanding of sustainability. Together, they help us understand real-world situations and apply actions to support systems around us so that future generations may have the same opportunity.

If you want to read more on our approach to sustainability and systems thinking and gain access to our free and open-source materials:

The Cog in the Machine - an article on system thinking and sustainability. 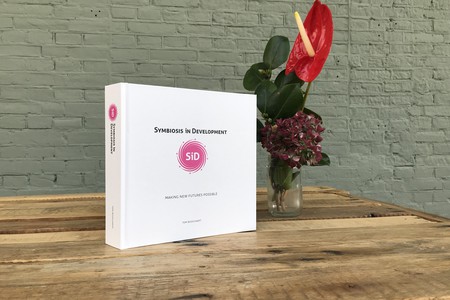 Symbiosis in Development (SiD) is Except's unique and internally-developed sustainability framework. It's a powerful, agile… 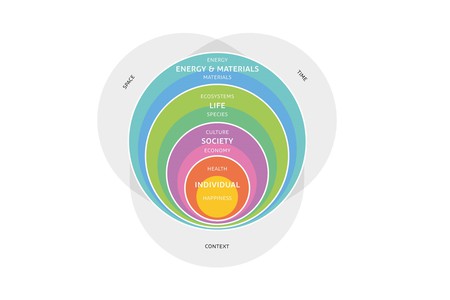 A holistic and powerful categorization system

ELSI is a systems categorization tool that helps users get the deep insight needed for integrated analysis, solution findin… 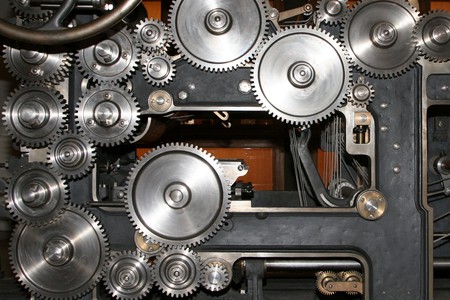 The cog in the machine

Climate change has become one of, if not the most prominent issue in our world, with global policymakers and companies seem…