Designed in 2001, this house was beyond its time in providing an affordable, sustainable habitat that could be aggregated in various patterns in a new suburb of Kalgoorlie, Western Australia. Drawing on traditional moorish and middle-eastern architectural types, the house features a wind tower that helps to extract hot air from the house in a natural way. The orientation towards the sun, passive solar principles, use of geothermal and solar energy provide all the cooling, heating and electricity for the house, make it a very sustainable design before its time, while remaining affordable, and with unique architectural qualities. The house does not have a specific site, and is largely pre-fabricated construction.

Reflecting on the position of people in the desert gold-mining town of Kalgoorlie, who live on the fringe of the fringe, looking towards Perth as their center, which in turn looks at Syndey and Melbourne. Australia’s strong bonds with the United Kingdom make Kalgoorlie truly living out of the center. The elegant two-square setup divides the house, while it’s center remains an uninhabited space, reflecting on this center-fringe relationship. The traditional wind catching tower marks this center of transience, doubling as the main entry and circulation space.

Being built in a desert climate, the excessive heat and scarcity of water are the major concerns for this house. The house faces north, to be able to manage the solar rays to come in at wintertime, and stay out in summer, using an external shading system that’s fully integrated into the design of the house. The house uses thermal massing in its east-facing walls in the form of concrete tilt-up walls, while the rest of the house is made from well-ventilated timber framing. The wind tower sucks out the hot air, and a heat pump connected to geothermal coupled pipes cool the house, its electricity provided by two large PV arrays on the roofs, which angle towards the sun. A solar water heater is used to provide hot water, and rain water is captured in a large tank, filtered through reverse osmosis, and used as drinking water as well as flushing the water saving toilets. Solar PV panels line the roof.

Due to its good ventilation properties, the house requires less cooling. The cooling that is still needed also operates on geothermal storage coupled to floor cooling. 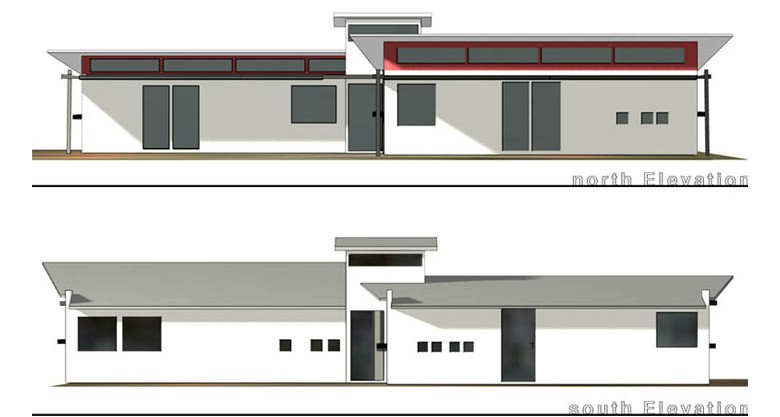 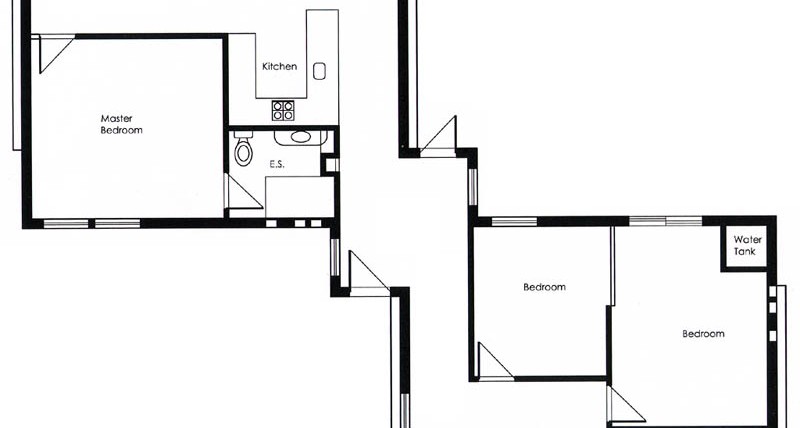 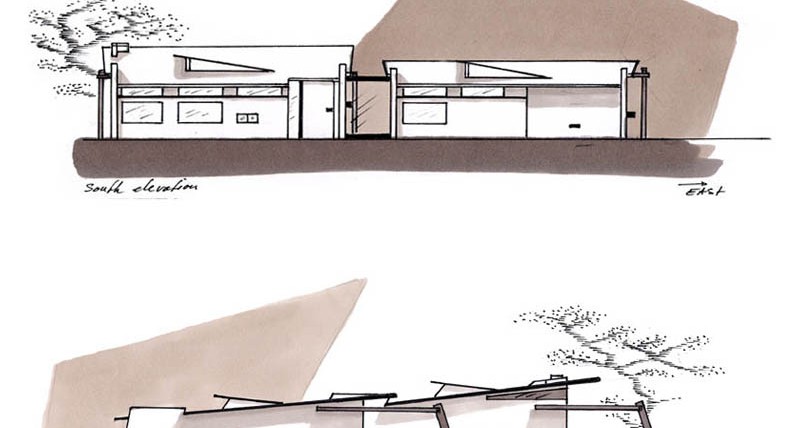 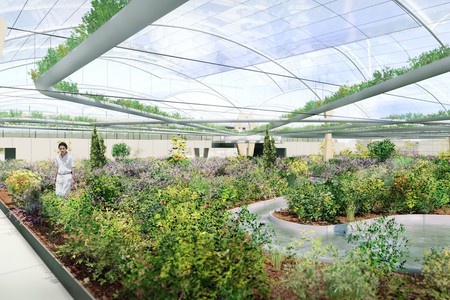 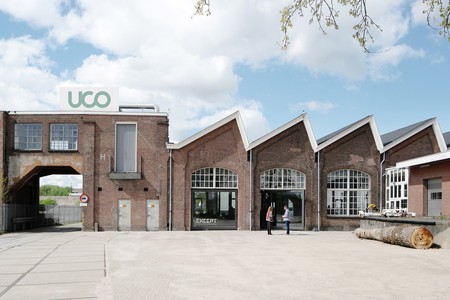 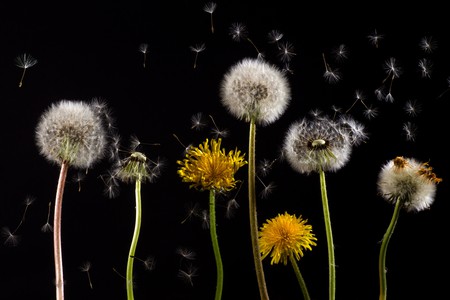 Dandelion is a next generation (web 3.0) software application that binds scientific, social and economic data from all over…