During Spring of 2019 the municipality of Roosendaal, the Netherlands, took the initiative to develop “Action Plan Future-proof Citycenter of Roosendaal”. Together with the municipality of Roosendaal, its city center management, and its citizens, Except designed concepts which contributed holistically to the resilience of the city center, focused on the future. In the action plan, several trajectories are formulated with regards to public space in the city center. Not only do these trajectories aim to improve climate adaptivity, but also focus on accessibility, and increase social cohesion. As such they contribute to the identity of Roosendaal as a pleasant, lively, green, and sustainable living space.

The Action Plan consists of a series of challenges in which public space is reimagined. Together with the municipality of Roosendaal, its city center management, and its citizens, Except designed concepts which contributed holistically to the resilience of the city center, focused on the future:

The streetscape of Nieuwstraat plays a vital role in the public accessibility to the city’s cultural heart ("Tongerloplein"). With the introduction of a new cinema and the restoration of a connected public garden ("de Tuin van Van Hasselt"), the street gains new functionality. Therefor, the street needs to be redeveloped to accommodate the demand for these new functions in conjunction with its upgraded status as a portal to the city. 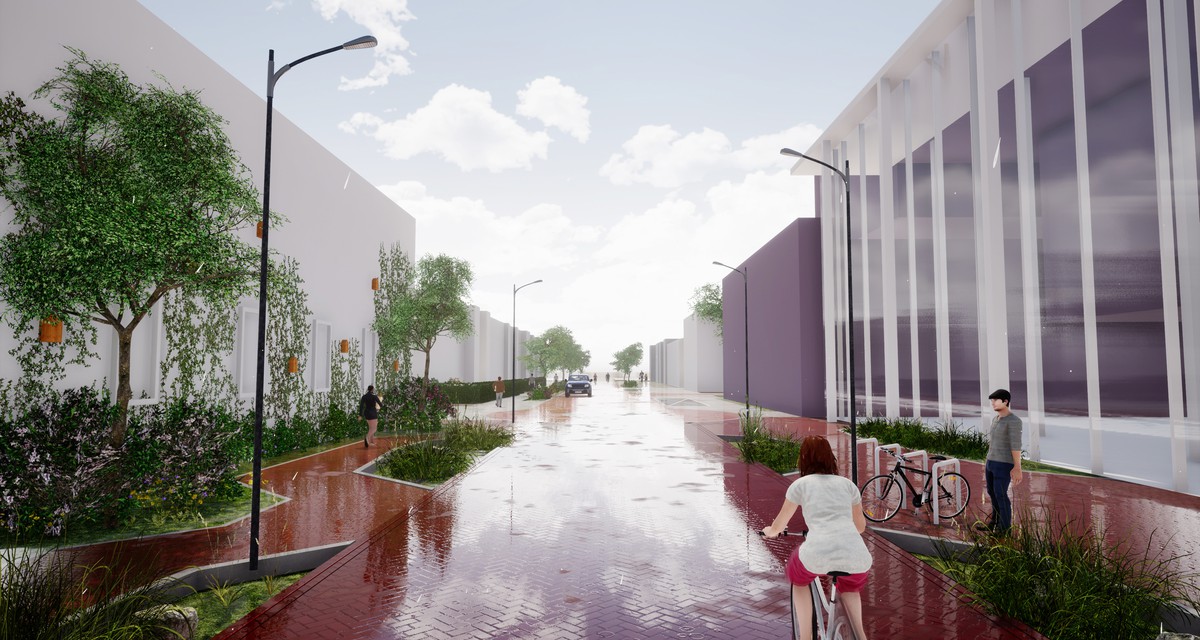 Together with the local inhabitants it was decided to transform parking spaces to wadi’s and green spaces, with a focus on high biodiversity. A wadi is a type of dry swale filled with sand and/or pebbles, which can retain water as well as allows water to infiltrate subsoils.

The climate adaptive urban garden "De Ster" is created by redeveloping parking spaces, which previously were build over the historical garden Tuin van Van Hasselt. With the reestablishment of green life returns a critical node in the local infrastructure that connects several high-profile spaces (including Nieuwstraat, Tongerloplein, and "Koetshuis"). The historical moat surrounding "Tongerlohuys", a local landmark bordering the new park, will be connected to a historical waterway ("het Beekdal"), which forms the spine of the park. This waterway is the lowest point in its direct surroundings, and during events with heavy precipitation it will serve as a stormwater reservoir. The garden is designed in a way that promotes cultural and educational values weathering the new climate, in addition to reducing pressure on adjacent sewer systems.

In cooperation with the municipality of Roosendaal and her stakeholders we are strategically pinpointing new tasks that advance the overarching goal; a future proof city center. 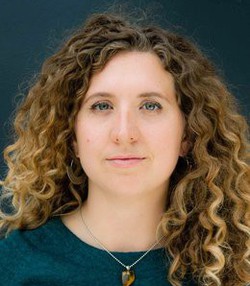